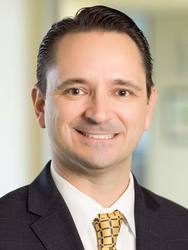 Dr. Ben Miraglia, a graduate of the SUNY at Buffalo School of Dental Medicine, Buffalo, New York, is a member of the ADA, the AGD, the NYSAGD, and the Ninth District Dental Society. He has been in private practice for 21 years, and currently maintains a family practice in Mount Kisco, NY, at Browne Goetz & Miraglia, with a focus on full-mouth restorative dentistry, including Invisalign® and dental implants.

Since 2008, Dr. Miraglia has been an Invisalign faculty member speaking internationally to thousands of dentists. His responsibilities include training new doctors in the Invisalign Fundamentals course as well as teaching advanced Invisalign techniques in the Invisalign Intermediate course. Several of his cases are featured in these programs. He also presents at most of the GP Summit and Forum programs. Dr. Miraglia conducts E-Connect programs, ATE webinars and study club lectures as well. Dr. Miraglia received the Invisalign “Educator of the Year Award” for 2013.

Dr. Miraglia is a graduate of the United States Dental Institute where he learned his non-extraction and non-surgical orthodontic philosophy. He was appointed to the USDI faculty in 2008 and teaches nationally for them. Dr. Miraglia was recently honored with a position on the President’s Council of Northern Westchester Hospital in Mount Kisco, NY. Dr. Miraglia also received the 2006 Westchester County Community Service Award for providing dentistry to developmentally disabled residents. 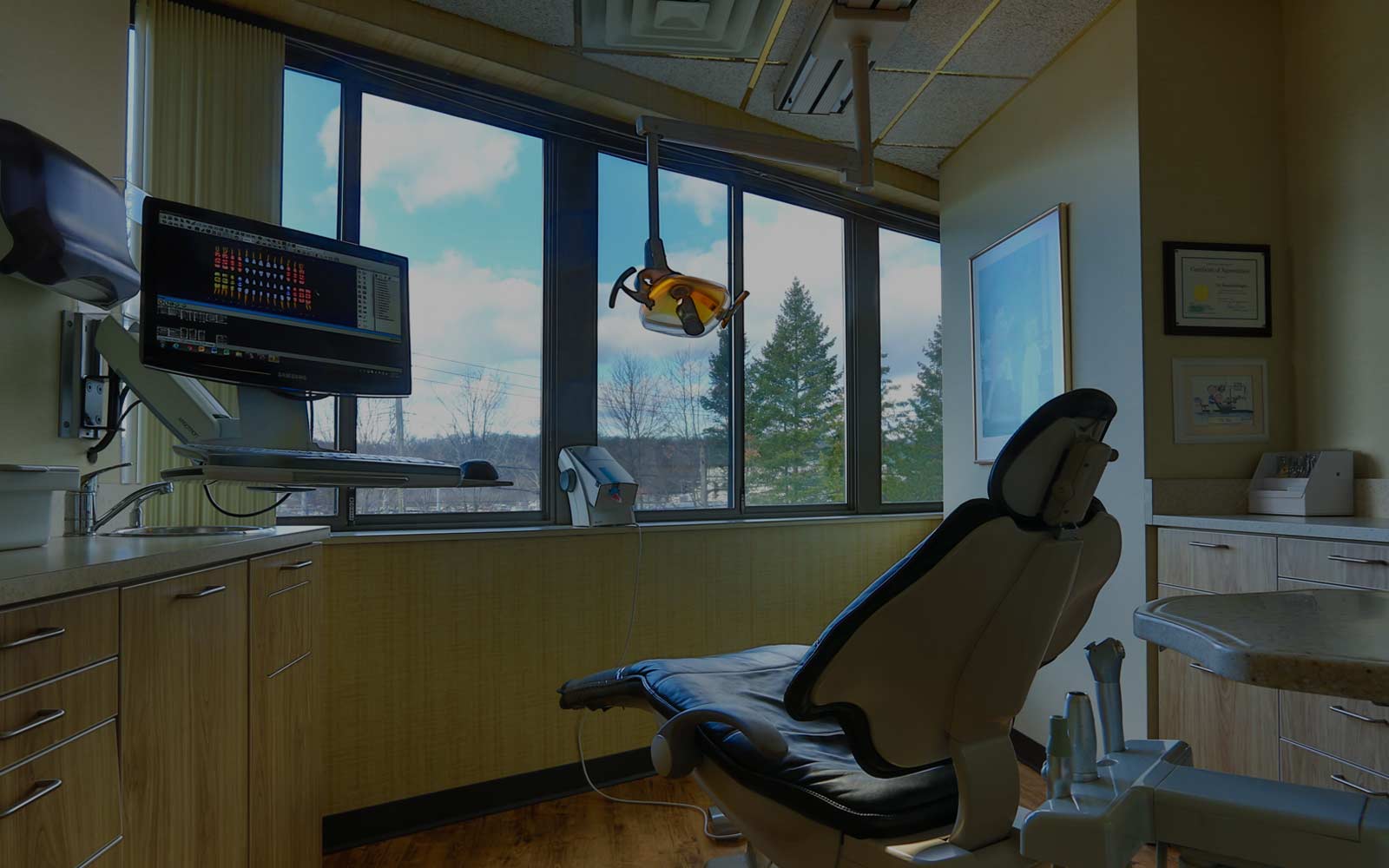 If you have any questions for the Browne Goetz & Miraglia team, or would like a complimentary dental or orthodontic consultation, then please feel free to contact us.